TAHOE FORECAST DISCUSSION – JAN 11, 2019
SHORTER RANGE: Currently all storm energy is being pushed to the south into southern California, with some heavy snow for the SoCal Mountains. By this coming Monday night and Tuesday, we are expecting 6 to 12 inches of snow overall for the Mammoth through Tahoe area, as a weakened storm moves in but is deflected mostly, causing a glancing blow to the area, for limited moisture and dynamics, then, Next Tuesday through Thursday (15th-17th Jan)... HEAVY SNOW, multiple feet per day even, moves into Tahoe and Mammoth, thanks to deep moisture and strong dynamics, plus an always favored southwest flow of winds across the mountains. The last storm, late Wednesday through Thursday, looks the strongest and looks like it will move in across the area, for full forcing to deliver max snowfall. Show up next Friday for the most fresh + sunshine possibilities as clearing is expected... CM

LONGER RANGE: From the last update about a week ago, this unsettled period should last into around the 18th-20th of January (looking like it ends mostly Friday the 18th as the last storm departs), then in the last part of Jan and early February (through the 8th of Feb maybe), we start off with a snow down time under high pressure ridging. Storms begin to move in again after, frequently for frequent snow. CM

NOTES: When paying full attention to the Tahoe area, which I have been watching weather patterns for since the 1970's, no one is more accurate in their forecasts of weather events/ timing/ snow totals, including in the long range. We gained quite a reputation for our Tahoe forecasts over a span of almost 15 years, gaining the attention of TV stations who used the forecasts with no mention of source, a movie financier who wanted me to be a part of a "think tank" group of professionals, radio stations, etc. Even major growers/ ag interests were using these free forecasts (for the longer range accuracy of weather event timing and significance), as an accurate long range forecaster is the equivalent of a "fortune teller", as told to me by the movie financier. There are competitors who charge for their info, and we do not, even though our information is a paid service in other formats we continue to deliver to agriculture customers to this day (Circa 1995). As I stated, I put my forecasts up against anyone else's in the area.

I never charged the site user for my services. The skier/ snowboarder has enough to pay for with fuel, lift tickets and passes, gear, life, etc., and I feel it is a service that should be provided by the host, the resort, to its visitors, even if in the form of advertising on the site. I have the same awesome, nice traffic as the rest of the snow sports niche sites, but am not going to run Google ads so they can charge $20/ cpm and give us less than a dollar cpm (literally their crumbs, and what are they creating on a daily basis? weather forecasts? So, no thanks).

That said... I watch Colorado as that is where the business is for me. Recently, Bogus Basin joined the client list and now we work up a complete custom forecast for them as well, with a long range outlook. I will be drawing from that already completed work to deliver you some short, but mostly longer range outlooks for Tahoe, for now. I hope it is useful for you. CM 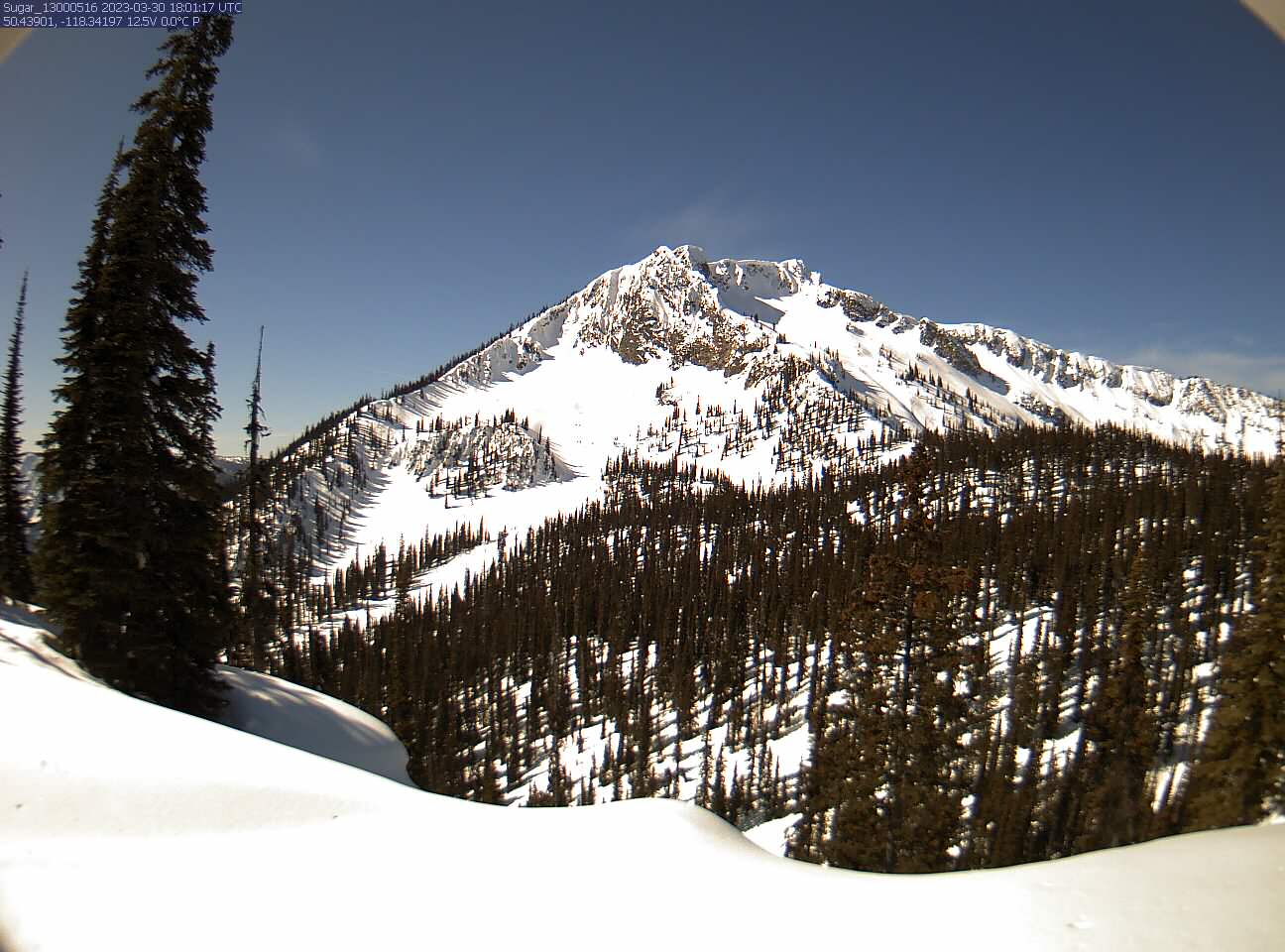